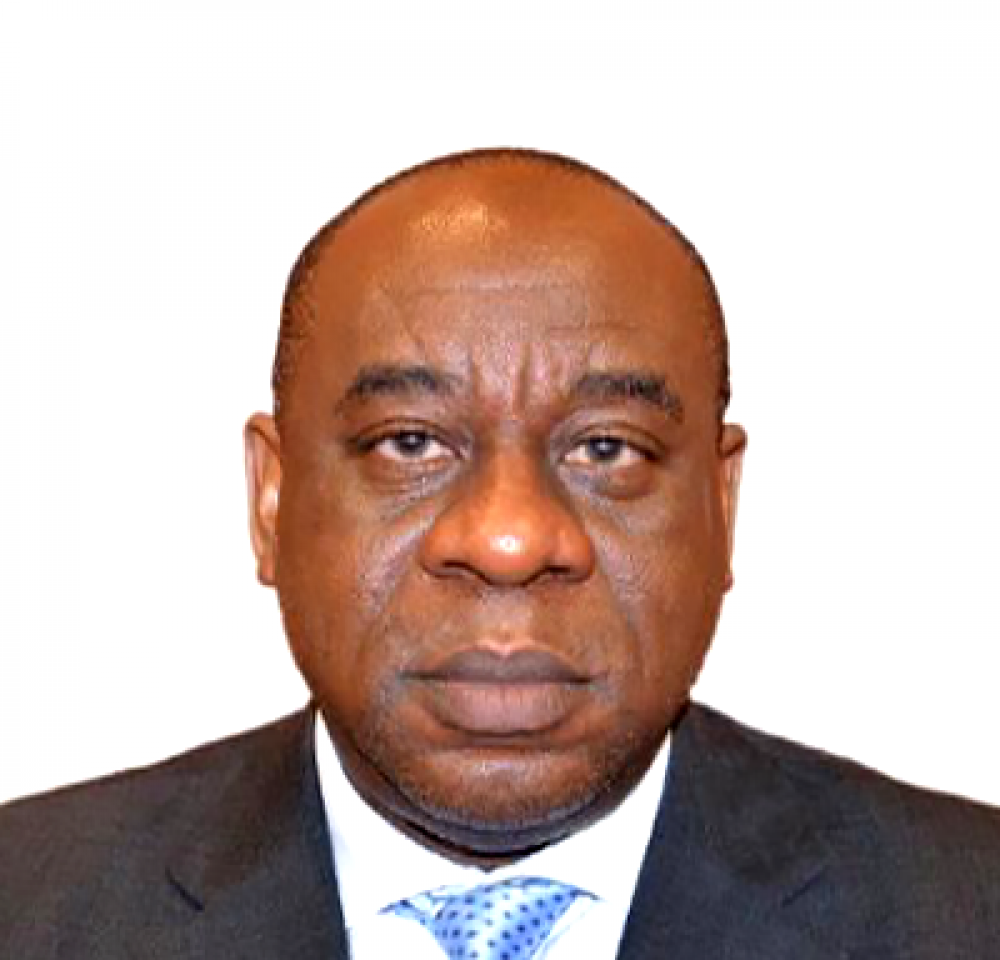 BOARD MEMBER REPRESENTING THE CENTRAL BANK OF NIGERIA-CBN
Mr. Folashodun Adebisi was born on the 7th of March, 1962. He attended the University of Lagos from 1978 to 1983 and obtained a Bachelor of Science in Mechanical Engineering.

He began his working experience as a Consultant Engineer at Mek-ind Associates and worked from 1984 to 1989. From 1989 to 1990, he was a Marketing Executive at Inlaks Computers Limited. He moved to Citibank Nigeria Limited as Head, Treasury Operations from 1990 to 1993. He joined Agusto & Co. Ltd as a Supervising Consultant from 1993 to 1996 from where he moved to MBC International Limited as Deputy General Manager, Banking Operations & Information Technology from 1999. In 1999, he joined First City Monument Bank (FCMB) Limited as Vice-President, Operations & Information Technology and was there till 2002.

He became the Managing Director/CEO, Nigeria Inter-Bank Settlement System Plc from May 2012 to October 2018. October 2018 to date, Mr. Folashodun is the Deputy Governor, Operations of the Central Bank of Nigeria (CBN) representing the Governor of the Central Bank of Nigeria on the Board of FIRS since the 9th of December, 2019. He is married with children.